By Friends of MithraDecember 08, 2018Comments Disabled 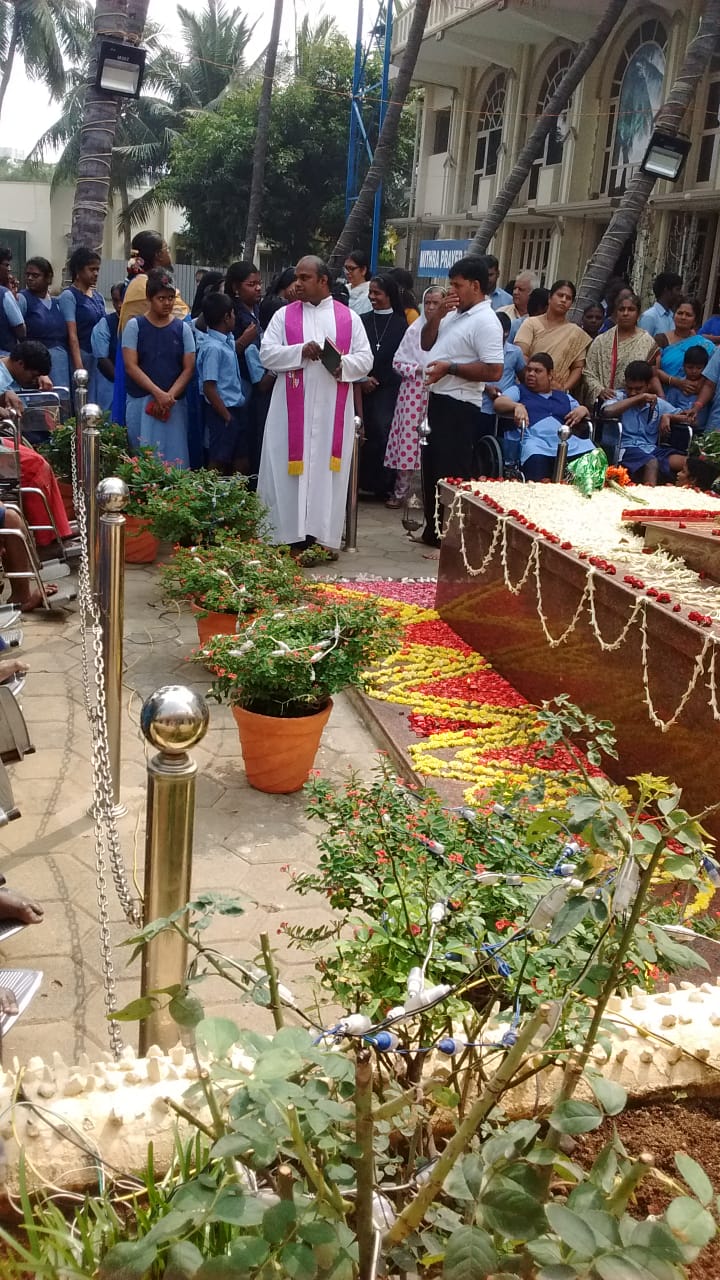 On Thursday, 6th December, the whole MITHRA family and friends gathered around the tomb of Sr Mary Theodore to commemorate the occasion of her 97th Birthday Anniversary.

As prayers, readings and reflections were shared, it was obvious that love and affection burned brightly in the hearts and memories of those gathered, especially the older children who hold fond and personal memories of “Mother” as they called her.

Below are two reflections from former Australian diplomats who came to know Sr Mary Theodore during their service in India.

“I first met Sr Mary Theodore in 2005 and knew that she was different. I subsequently made many visits to MITHRA and saw the work of this gifted, driven and simple Australian. It was work that gave the children back their lives and crucially a sense of dignity. For me it was the sort of work that gives meaning to Catholicism.

“MITHRA has also achieved more at a grass roots level for the Australia-India relationship than a host of Government memoranda and visits both ways by people of rank. The inspiration and energy behind the creation and growth of MITHRA must not be allowed to dissipate. Australians are in one sense the heirs of Sr Mary Theodore. The others are the children of MITHRA. We in Australia owe it to her to ensure that MITHRA continues and grows.”

“To put it quite simply, Sr Mary Theodore was loved and admired by all those that came into contact with her. This could not be helped, as Sister shared her vision for Chennai’s differently-abled in such a passionate way. And her words were reinforced through uplifting concerts, Special Olympics and contact with (Australian) students.

“I know of none that came away from meeting Sister that was not struck by the importance of the work being carried out by MITHRA.

“Recently (some) past visitors to MITHRA have shared with me the following thoughts about Sister:

“Sr Mary Theodore was great at using every opportunity to further MITHRA’s cause. She would tell it to you straight – in her gentle, good-humoured manner – what was needed. From a new website, to special vehicles, to a centre for the elderly – her vision was uncompromising when it came to caring for the differently-abled.
“Friends, Sister Mary Theodore has shown us the way. It is now up to us to continue to share her passion, determination and vision for the differently-abled with others.

“It is up to us to take forward Sister’s vision into the future.”

If you would like to make your own contribution to this wonderful work, then please use this DONATE button.

CHALLENGING & REWARDING
MORE THAN WE COULD HAVE IMAGINED 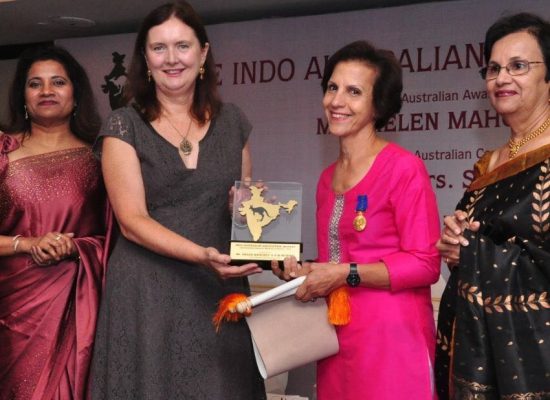 At a special ceremony in Chennai on Friday 23rd February, the newly appointed Australian... 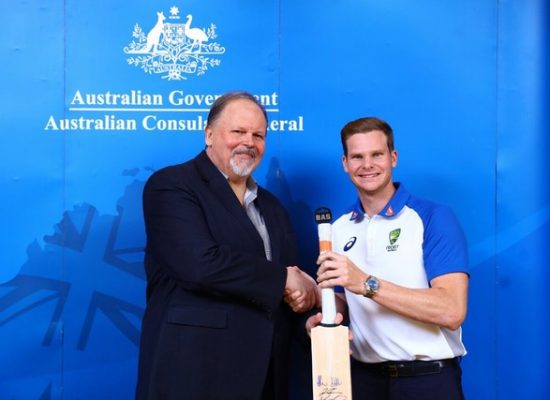 The Australian Consulate General Chennai hosted the visit of Gideon Haigh, a popular...