By Friends of MithraJune 02, 2016Comments Disabled 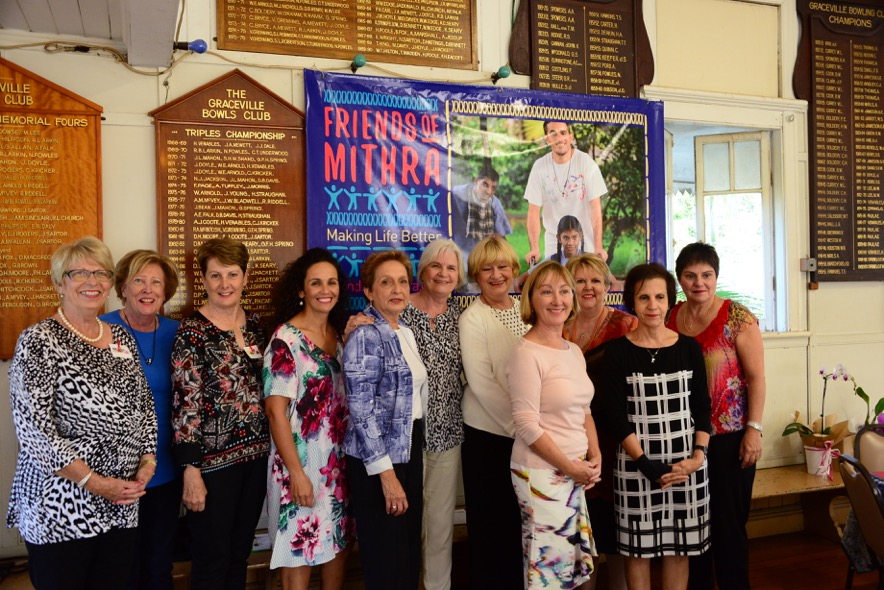 Hearts of gold was the first fundraiser held for Friends of Mithra. It was the brainchild of Fran Millar who with her tennis friends thought it would be good to have an afternoon tea and invite friends to donate any gold jewellery that they don’t use anymore. More than 90 people attended, including the ever-faithful contingent of friends and relatives of Sr Mary Theodore. The function was held at the Graceville Bowls Club, which kindly donated the facilities. Mel Moubarak from the Moubment Group donated the wine. All the food was lovingly baked and prepared by family and friends.

During the afternoon, Helen Mahoney gave a moving talk about the vision of Sr Theodore and the critical needs of Mithra. Two young ladies, Amelia McSorley and Georgia Schmidt, recently returned from volunteering at Mithra, gave heart-warming talks on their experiences with the children and the Sisters at Mithra. Br Rob Callen then spoke of the origin of college groups visiting and supporting the work of Mithra ever since 1988. He also invited the audience to take home five fridge magnets to distribute to family and friends and he announced the new Facebook page and asked everyone to share the link with their wider circle of friends. Everyone was asked to put their names on a list to become a Friend of Mithra and help sell tickets for the forthcoming raffle; A taste of India.

Helen Mahoney concluded the afternoon by inviting everyone to attend the next gathering, the launch of the Friends of Mithra website on August 7th at St Rita’s College, Clayfield, with special guest Jennifer Byrne. It was a very successful and enjoyable afternoon spent together with many generous people – with hearts of gold! 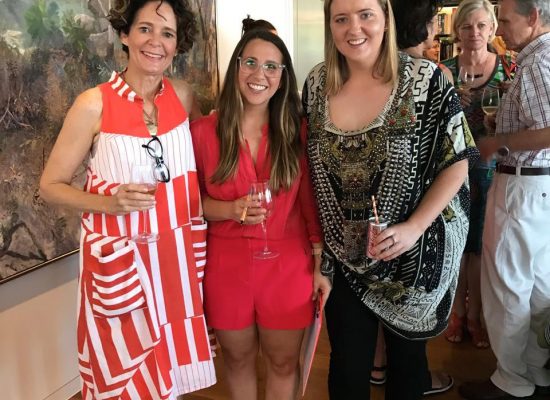 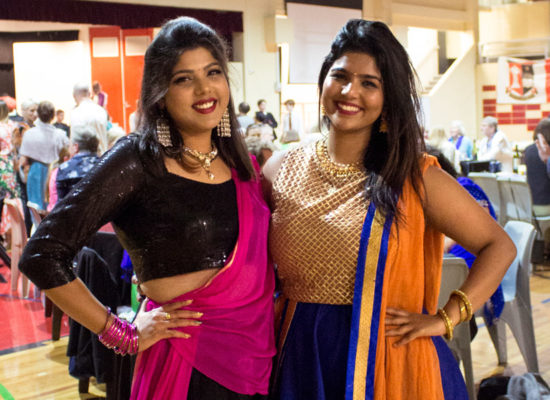 126 people were dined and entertained at the 2019 Mithra Bollywood Night, held at...

After weeks of training for some and after a last minute decision to register for...