By Friends of MithraOctober 28, 2018Comments Disabled

At last Sunday’s Commissioning Mass for the teachers and students from Rostrevor College, Adelaide heading to India next month, special honour was paid to the memory of Sr Mary Theodore, founder of MITHRA Rehabilitation Centre.

A beautiful portrait of Sr Mary Theodore holding little Umbika, was carried to the front of the chapel and Sandra Mestros read:

“Until her death in 2012, Sr Mary Theodore managed the Centre in Chennai called MITHRA…we bring her picture to represent all those we will meet who faithfully dedicate their lives to the service of the poorest of the poor, setting free those imprisoned by lack of opportunity, prejudice and ignorance. We ask that we will be inspired by their example to give more generously of ourselves.”

Rostrevor College is commemorating the 30th Anniversary of the “Indian Pilgrimages” from the College. Up to the present day, not including the Pilgrimage #16 departing in November, 164 students and 64 teachers have been to India, and spent time with the children of MITHRA.

So many of those who have visited MITHRA recall their time there as being a very special moment in their lives. Sr Mary Theodore’s selfless dedication to the most marginalised children of India – special needs children from the poorest areas of Chennai – provides an inspiration to us all. Her 60 Minutes interview with Jennifer Byrne in 1990 captures her spirit and personality so well. 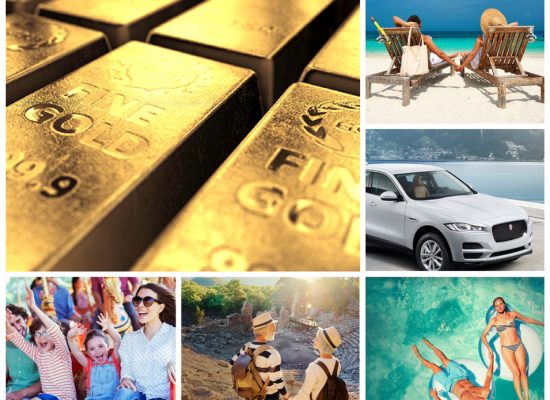 Friends of Mithra has partnered with Play for Purpose, the ultimate win-win charity... 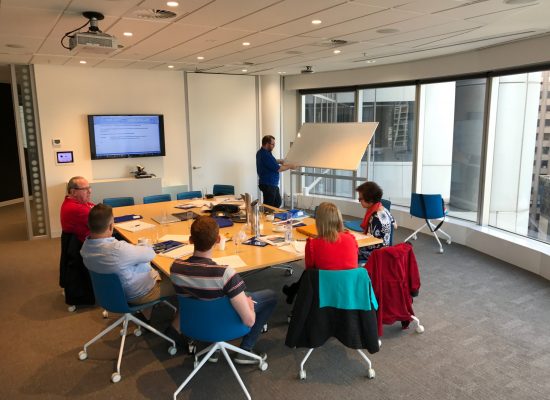 After several phone hook-ups over the past nine months, the Friends of Mithra Committee... 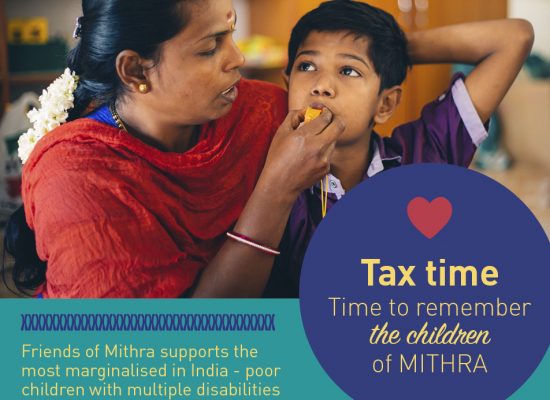 Using the words “Tax time: a time for giving”, Friends of Mithra has launched...