By Friends of MithraApril 16, 2018Comments Disabled 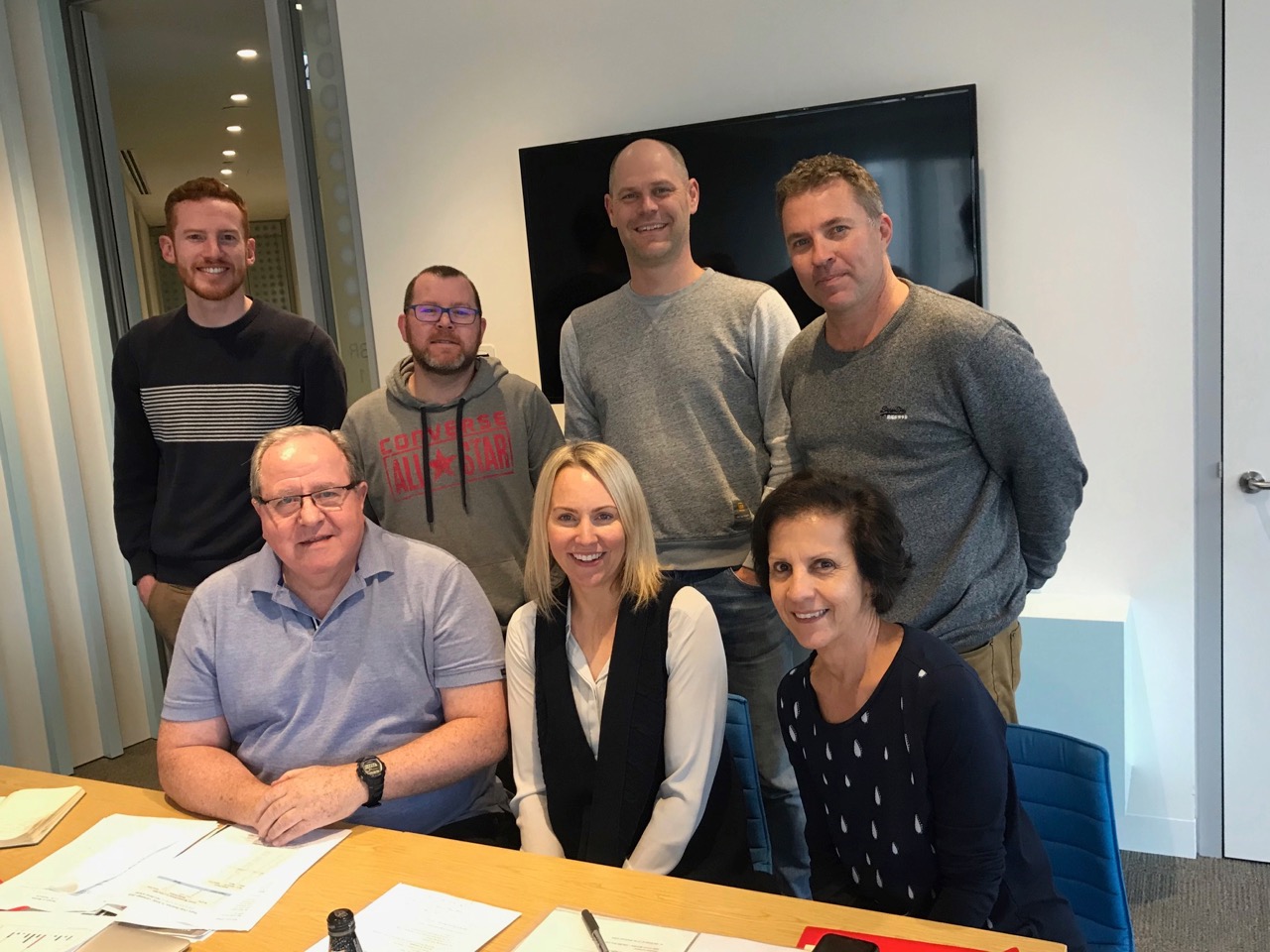 A sudden cold snap – freezing temperatures and sheeting ice-cold rain – could not deter the Friends of Mithra Committee gathering in Melbourne in mid-April to hold their AGM. Patrick Bollen flew in from Sydney, Shane O’Brien from Adelaide, Helen Mahoney and Br Rob Callen from Brisbane to join the Melbourne residents, Danielle Sellick, Nick Lux and Ben McDonald.

The meeting commenced at 10:00AM in the offices of Nick’s firm at 600 Burke Street and concluded at 3:30PM. The meting agenda was large with many issues discussed thoroughly including Friends of Mithra Inc.’s most recent fully audited annual report. The committee was very pleased to receive such a positive report from the auditor.

Helen Mahoney was able to report on the current situation at MITHRA from her recent visit to MITHRA in March. She was able to update the committee on the great work undertaken by the Servite Sisters and staff, as well as the herculean efforts of Mark Krasenstein from Perth during his annual visit in February – beautifying the grounds, sinking a water bore, cleaning derelict buildings and countless other improvements to the facilities. Helen also listed a number of projects that need financial support including the renovation and reconstruction of the derelict original administration building to provide a centre for an expanded life skills and independent living program for the older children and young adults.

The meeting looked at past and future fundraising initiatives for Friends of Mithra. Br Rob reported on the success of last year’s End of Financial Year appeal and the “Share Your Christmas” appeal.

Br Rob spoke about the current campaign to invite and encourage all of MITHRA’s well-wishers to consider making a monthly regular gift. This campaign is called “Every Child Deserves to Smile”. The huge benefit of building up this group of “friends” is that it gives some guarantee of income and allows Friends of Mithra to plan with some surety.

Patrick Bollen was able to report that he had set up a number of Challenge Events on Friends of Mithra website: Gold Coast Marathon, Run Melbourne, Sydney City 2 Surf, Bridge To Brisbane and Perth’s City To Surf. He encouraged members to participate and to both register and set up a Fundraising page. All members were encouraged to spread the word to get friends and family to join in one or two of these Challenge Events. Early Bird discounts are currently available.

Recognition and gratitude was expressed for the significant and generous on-going support from the schools that send groups of students to visit MITHRA. It was noted that 2018 marks the 30th Anniversary of school visits to MITHRA and the enduring partnerships between MITHRA and schools such as Rostrevor College, Trinity College Perth, Saint Ignatius College Adelaide, and more recently St Joseph’s College Gregory Terrace Brisbane, St Rita’s College Brisbane and very soon, Ambrose Treacy College Brisbane.

Other members of the committee reported on forthcoming Fundraising Events in their home States. It was acknowledged that Fundraising is hard work, especially when Friends of Mithra is a small charity competing with huge professional charities that dominate the media with big name celebrities and expensive marketing campaigns. Nevertheless, the small Friends of Mithra committee committed themselves to continue, not least because every member knows that his/her efforts make a difference to the lives of the most marginalised children of India – poor children with physical and intellectual disabilities. Everyone wants to keep Sr Mary Theodore’s dream alive.

EXCEEDED ALL MY EXPECTATIONS
HEARTWARMING STORY OF SUCCESS 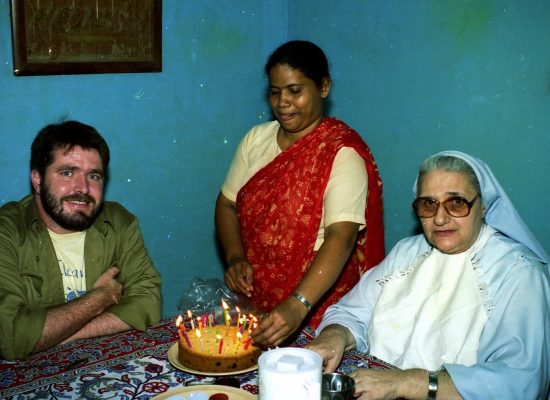 A tribute to Sr Mary Theodore by Reporter Mick Toal. It’s not well known, but...