By Friends of MithraApril 02, 2017Comments Disabled 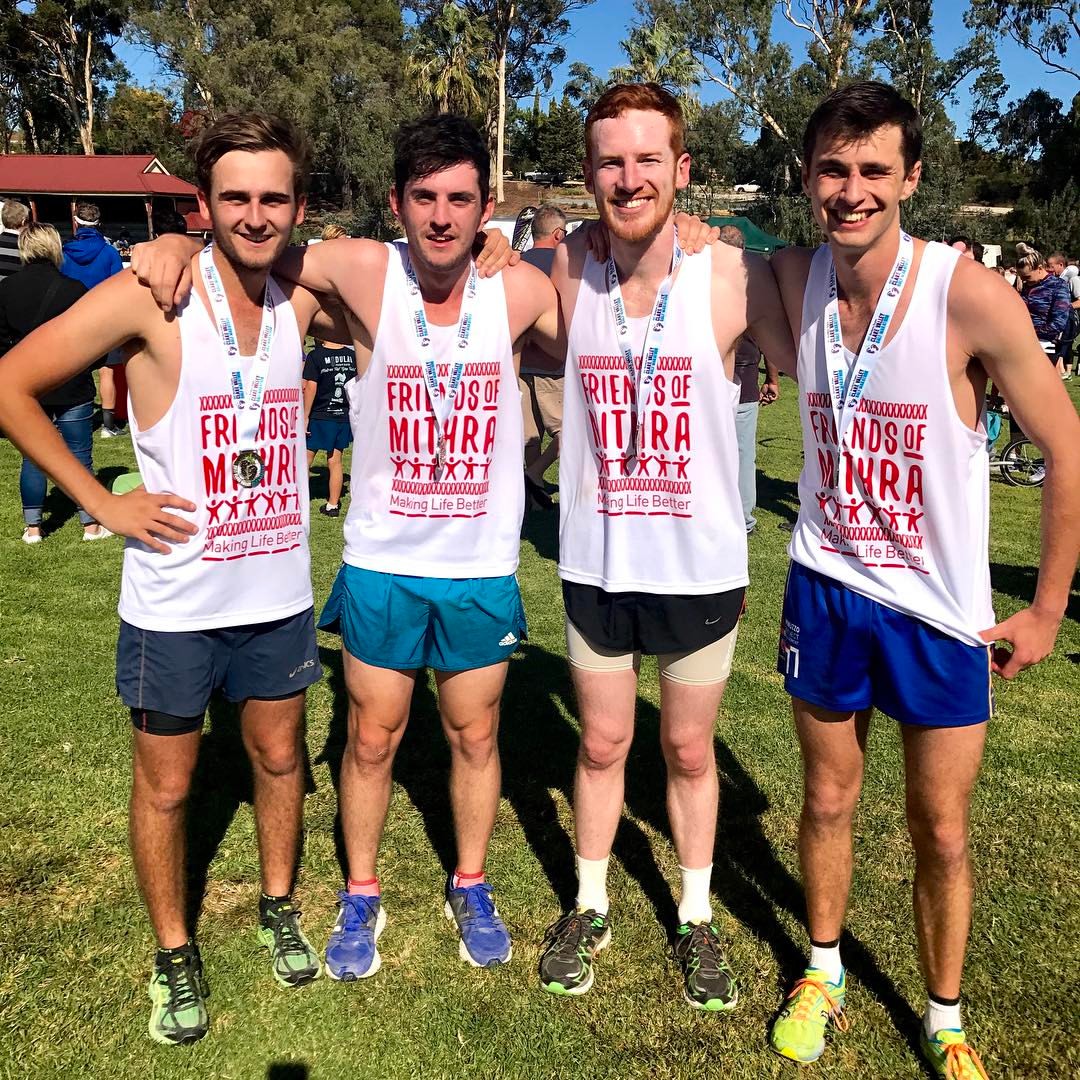 Four keen supporters from Adelaide, Joseph Jones, Will Cox, Will Kennedy and Patrick Bollen, travelled up to Clare to compete in the Northern Argus Clare Valley Half Marathon on Sunday, 2 April. This was the first half-marathon for all of them, and the furthest distance most had ever run. The race started in the Clare township and made its way along the stunning Riesling Trail, past Sevenhill, to Penwortham and then back to Clare.

Will Kennedy was the fastest runner for the 20-24 year old group, crossing the finish line at 1 hour 30 minutes and 51 seconds. Will Cox, Patrick Bollen and Joseph Jones also finished with impressive times below the 1 hour and 45 minute mark. Not only did they all run well but they also managed to raise a remarkable $2509. They put together a short video in the lead up to the event to assist with their fundraising efforts:    https://vimeo.com/209559400

A big thank you goes out to the four Adelaide boys for getting involved, fundraising and raising awareness for MITHRA. Thank you to all of those who supported them by donating. You can still support them by donating to Joe, Will or Patrick.

A special thank you goes out to Sussex Squire Wines for their support and sponsorship over the weekend of the run. Mark and Skye from Sussex Squire helped the boys make the most of their time in the iconic wine region by hosting them at their cellar door after the run and taking them through some wine tastings.

The Northern Argus Clare Valley Half Marathon is the first Challenge Event Friends of Mithra has supported in 2017. Please keep an eye out for other events this year that you could get involved in, including Run Melbourne (30 July), City 2 Surf, Sydney (13 August), Bridge To Brisbane (27 August), City 2 Surf, Perth (27 August) and City-Bay Fun Run, Adelaide (17 September).

If you would like to fundraise for Friends of Mithra in some other way, you can do so here. 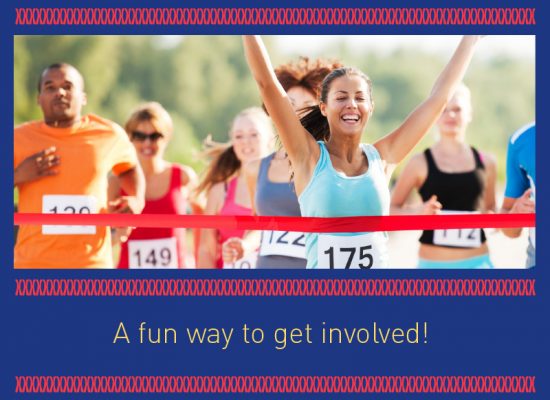 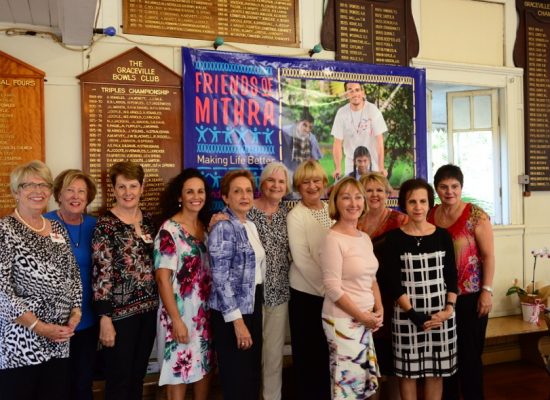 Hearts of gold was the first fundraiser held for Friends of Mithra. It was the brainchild...