By Friends of MithraFebruary 07, 2017Comments Disabled 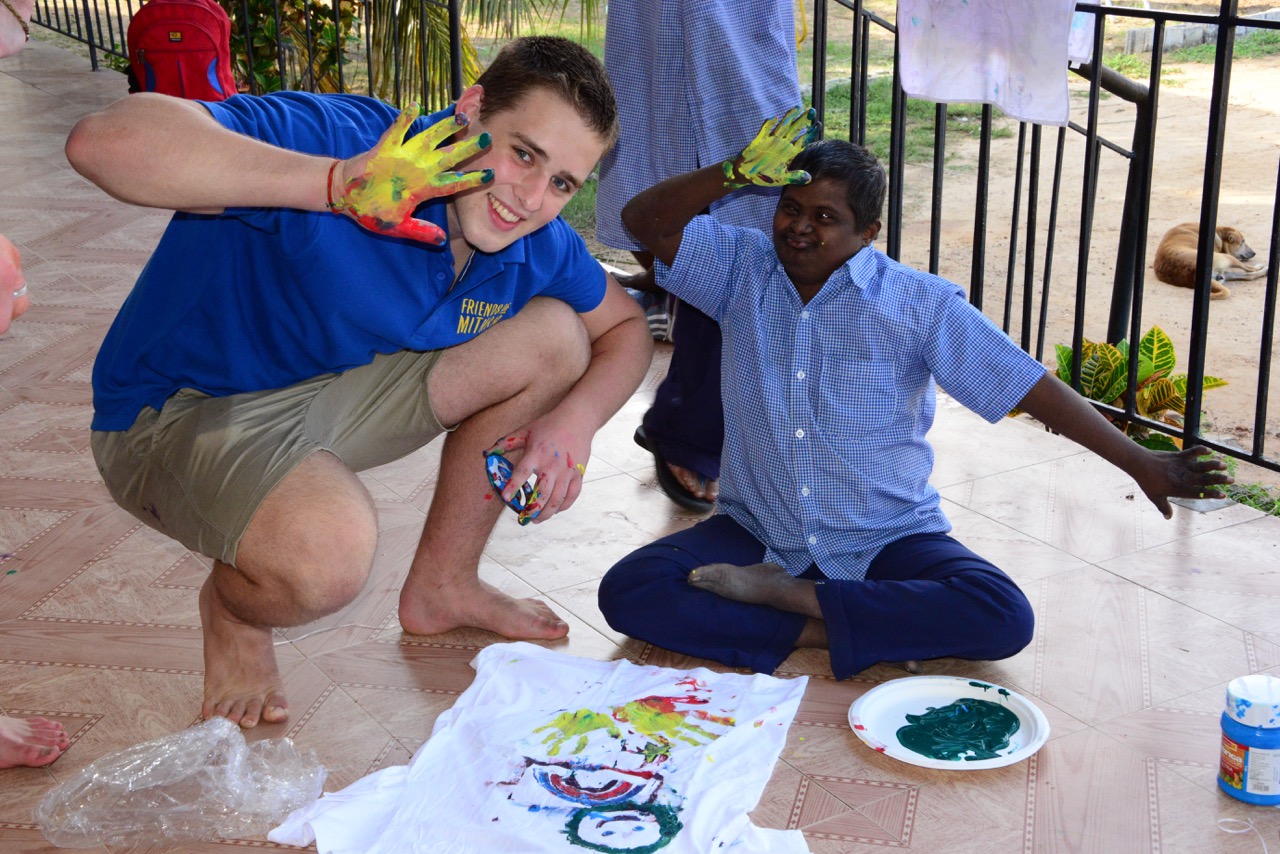 (A reflection by University of Queensland student volunteer, Patrick Lynch.)

India is a truly unique, rich and colourful experience that has shown me the depth of human love and compassion. I was part of the UQ St Leo’s sixth India Immersion group that set off in late November 2016 for a month long pilgrimage of travel, discovery and volunteering service. As a UQ student entering a third-world country for the first time, I was both excited and a little anxious as to what I would encounter. India is a culture that is completely different to our own, and poverty is a fact of life for the majority. However, it is the poorest of the poor that we set out to encounter and do what we could to help. Doing this at MITHRA Rehabilitation Centre in Chennai was not only our most challenging time in India, but our most rewarding.

MITHRA (Madras Institute to Habilitate Retarded and Afflicted) is the only institute of its kind in India, which provides care and rehabilitation to disabled children without discrimination of any kind. MITHRA was established by Sister Mary Theodore – ‘God’s Donkey’ – from Brisbane in 1977. She continued her service there until her passing in 2012. MITHRA relies on the Sisters’ volunteer work and donations to survive. Their mantra is “Challenge to Conquer” as it is believed that every child’s situation can be improved, there is no such thing as a hopeless case!

Children like those found at MITHRA are the poorest of the poor. As it is seen in the Hindu religion as a curse on the family to have a disabled child, they are usually hidden away or sent off to beg at a young age. It is at MITHRA that these neglected children are given a chance at rehabilitation and becoming independent. Children attend school in uniform each day and vocational classes are also available for the older students. MITHRA has qualified teachers and a physiotherapist who every day attempt to bring out potential in their children, even just a 1% improvement.

When we arrived at MITHRA last December, we were told the children may take a while to warm up to us as they’ve had tough lives and so aren’t trusting of strangers. Despite this, we were accepted instantly with smiles and hugs, even being pulled away to play games and give pushes on the swing. Volunteering at MITHRA was total; with 12-hour volunteering days both in and out of school hours. The children of MITHRA were the highlight of India for me, getting to know everyone by their distinct personalities and forming bonds through barriers of language and disability was truly amazing.

During this trip, I discovered a quote by Mother Teresa – “Not all of us can do great things. But we can do small things with great love.” This is, I believe, the essence of volunteering. It’s doing the little things that makes a real difference. Mother Teresa said that “the most terrible poverty is loneliness, and the feeling of being unloved.” So while we may be disheartened that there’s nothing we can do to completely cure disabled children, we can take solace in the fact that we are there for them anyway and can show them that they are loved.

While MITHRA seems sustainable and doesn’t require volunteer work to survive, volunteering provides the children with social interactions outside of school and the chance to form and build relationships with new people. Sadly, it isn’t always possible for volunteers to make it to MITHRA. In 2015, MITHRA was hit by devastating floods that took out of service half of its infrastructure. In 2016, on the day our group was set to arrive, a cyclone tore through Chennai and we feared we would not be able to fulfill our commitment to MITHRA. Fortunately, we were able to catch the next available flight and assist with removing the debris.

Needless to say, MITHRA is always in need of assistance and the group Friends of MITHRA would love to hear from anyone who thinks they could help. This group organises fundraising, sponsorship and volunteering and has recently launched its official website www.friendsofmithra.org . Money donations are desperately needed to reconstruct the damaged buildings.

For all those who might consider an immersion experience abroad, all I have to say is this; don’t hesitate, don’t doubt yourself, just do it. Put yourself in the deep end and see what happens. You may find part of yourself that you never knew existed.

If you would like to help the children of Mithra, please click the DONATE NOW button.  Thank you for your support. 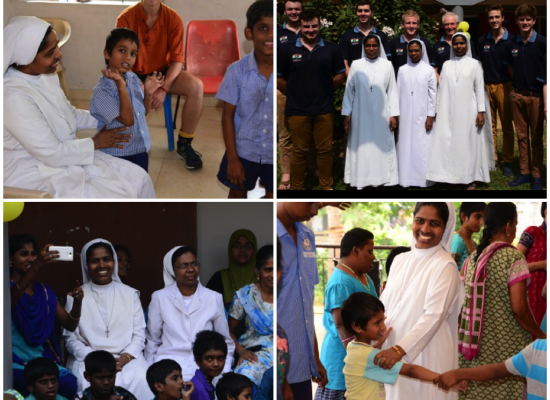 In the closing years of her life, Sr Mary Theodore’s deepest prayers were answered... 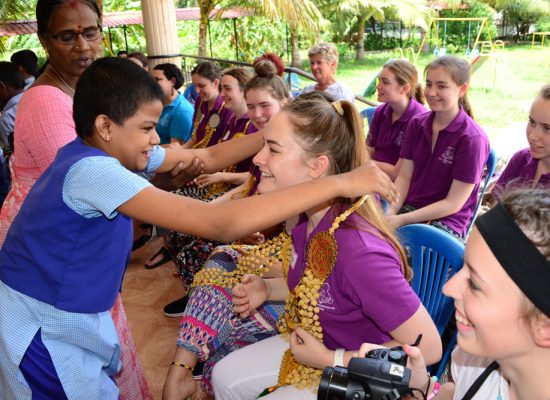 In the middle of one steamy, hot night in mid-September, ten tired Year 11 girls... 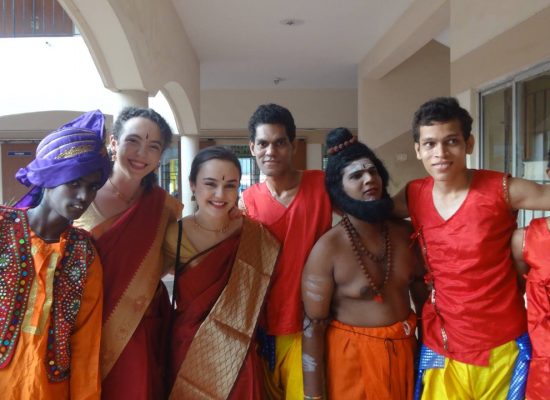