By Friends of MithraJuly 26, 2017Comments Disabled 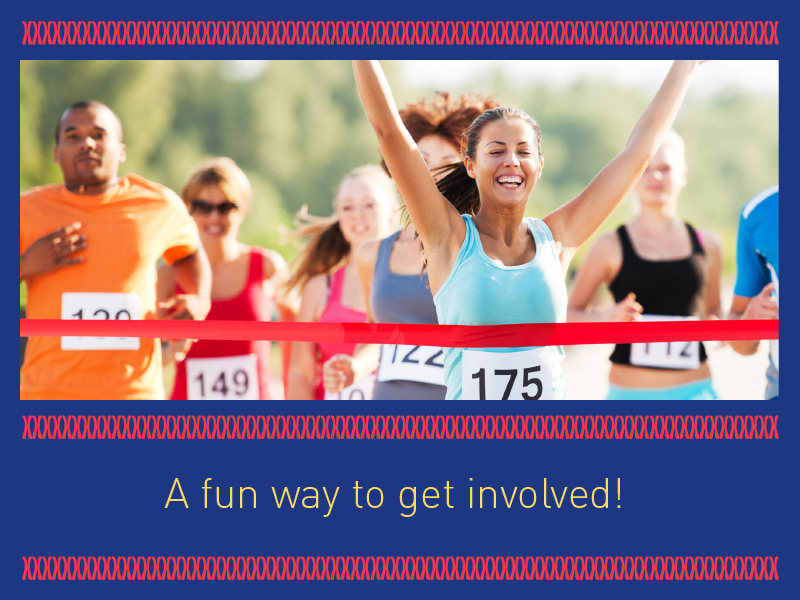 Friends of Mithra has sent out an invitation to all of its supporters and friends to get involved in a Challenge Event in their city.

A Friends of Mithra Team for one Challenge Event has been registered in each capital city:

Anyone who wishes to participate can walk or run at their own pace, alone or with friends and family.

To Enter an Event there are two simple steps: 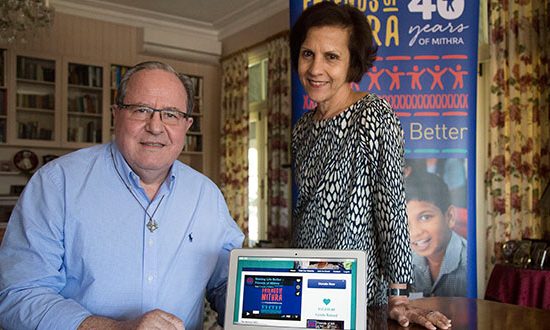 Loyal supporters of an Australian nun who started a rehabilitation centre in India... 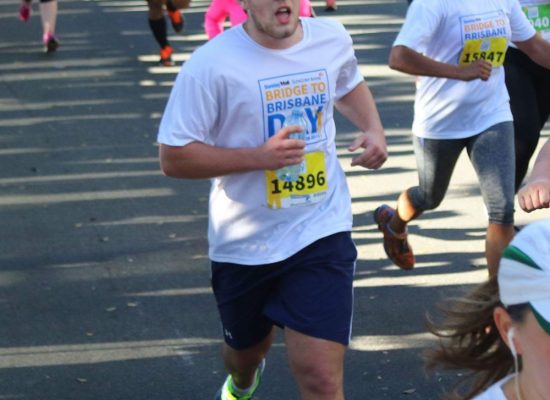 Friends of Mithra extends a heartfelt thank you to all those who participated in... 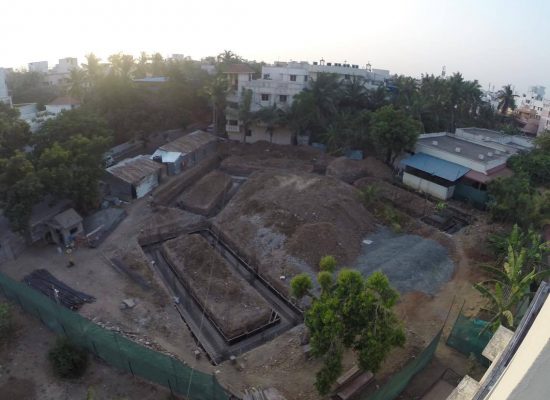