By Friends of MithraJuly 18, 2018Comments Disabled 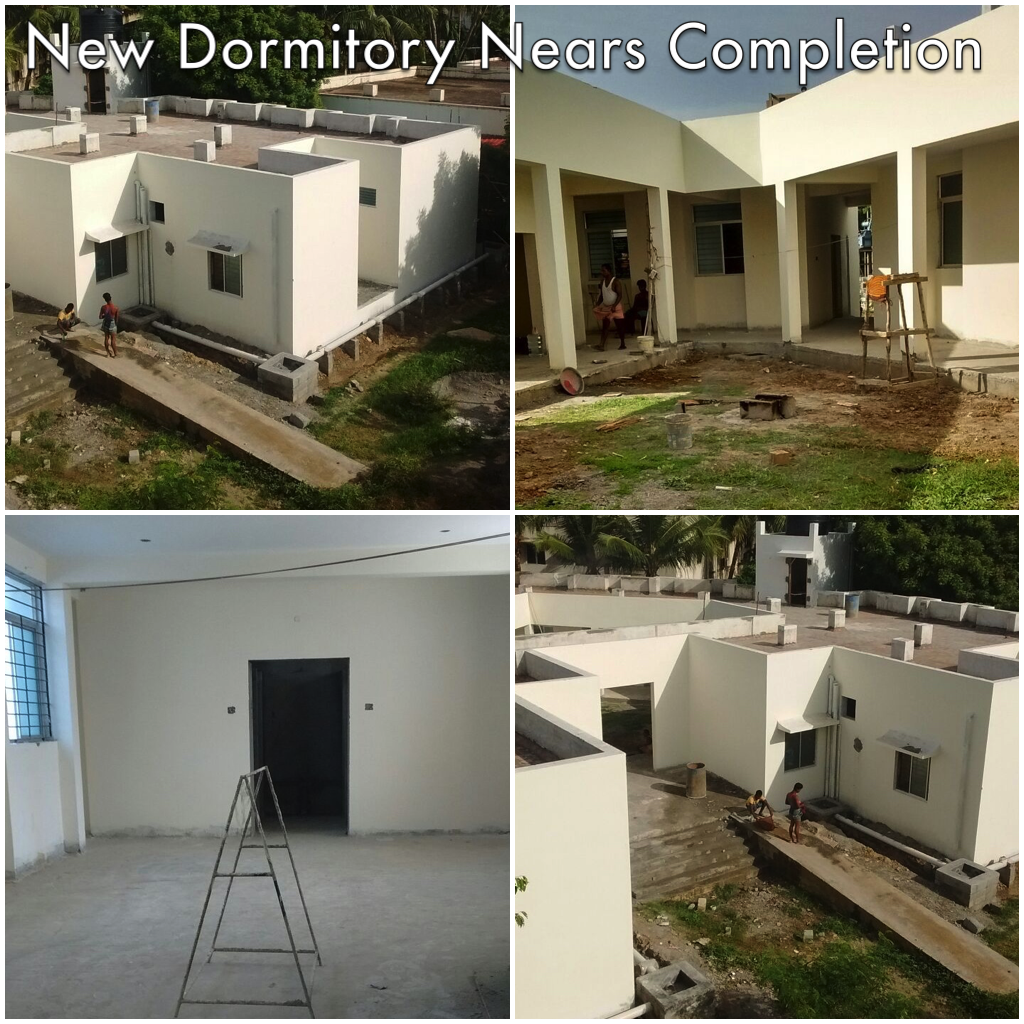 MITHRA’s new flood-proof dormitory for the girls is slowly slowly nearing completion. Thanks to the generosity of Australian supporters, their gifts – large and small – have enabled work to continue on the construction of the new dormitory.

Some years ago the boys were moved into new quarters, which are flood proof, but the girls have been accommodated in the original dormitories which get flooded with each monsoon. Hopefully this will soon be a thing of the past.

Of course there’s still much to be done in terms of plumbing, electrical and fitting out, as well as major expenses to connect sewerage and electricity to outside mains. Landscaping will be last.

Since the floods in December 2015, Australian donors have given generously through Friends of Mithra. They have responded to our Christmas Appeals and our End of Financial Year appeals. Some have joined or sponsored participants in the Challenge Events in their cities – the Gold Coast Half Marathon, Bridge to Brisbane, Sydney’s City to Surf, City-Bay Adelaide, and Perth’s City to Surf. Other fundraisers include the Brisbane Bollywood Night on 1st September. Everyone is welcome to join these events.

The most valuable help we receive comes from those who commit to be Regular monthly Donors. This enables us to plan with some certainty.

But whichever way you think you can help, it is most certainly appreciated, and every dollar helps to keep MITHRA viable, and therefore it makes an important difference to a child’s life. Thank you.

ALL FOR A GOOD CAUSE
OLD PHOTOS – FRESH VISION 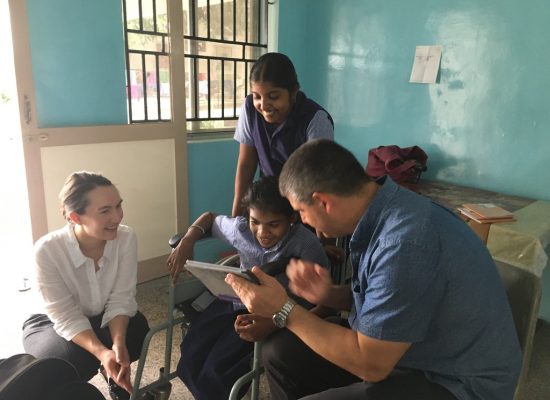 Recently, I had the privilege of visiting Mithra Rehabilitation Centre as part of... 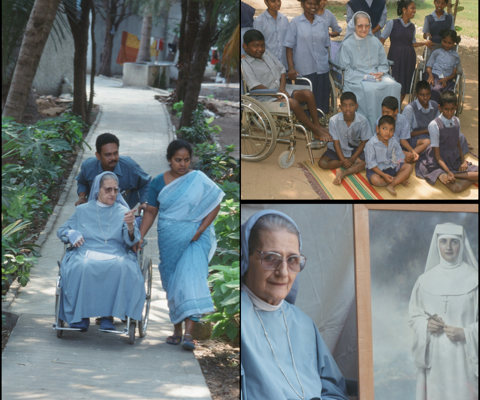 What a surprise to find hundreds of slides and negatives when we opened a package... 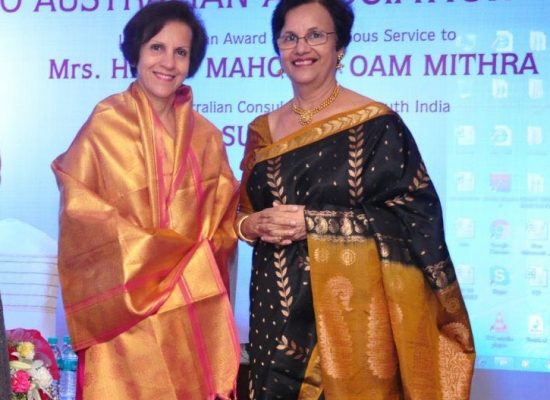 (Upon reception of the Indo Australian Award, Helen Mahoney OAM made a speech about...