By Friends of MithraJune 15, 2018Comments Disabled 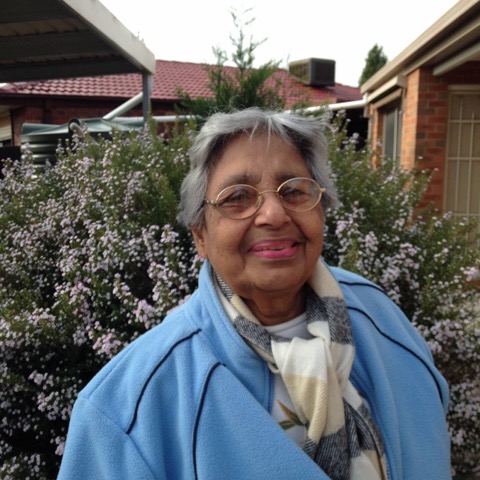 My contact with Sr Mary Theodore goes back to about 40 years ago, as I was staying next door to MITHRA and the land at that time was just some waste land which was like a pond, and which the then Government eventually sold to Sr Theodore.

I saw MITHRA coming up from scratch and we wondered at that time, ”What on earth can anyone do on that land?” It’s unbelievable what a determined and stubborn person can do!

I had my old mother and aunt who used to go to daily Mass in the convent chapel and Sr Mary Theodore was very good to them as well.

I know Sr Theodore had a very hard time bringing MITHRA up to what it is now. She called herself “God’s donkey” and rightly so, as she was determined to succeed, and she did, with the Lord’s help. He never lets you down when you work for Him.

I too, did help out a little doing some work for Sister whenever I could. My aunt stayed in Mithra for a little while and she adored Sr Theodore. However she came back to stay with me and passed away at the age of 98yrs so also my mother who was 97 yrs. Sr Theodore came for their funerals.

Sr Theodore would talk about my youngest son, whom I used to bring to Dr Sukumar there, when he was a baby. Then my husband also passed away and my children were getting married and migrating to Australia so I had to sell my place and I landed up with dear Sr Theodore who welcomed me so sweetly. I was so happy there as I had the room opposite the chapel, with Mass everyday.   Poor Sr Theodore trying to make me an altar girl, which was a catastrophe, as I did all the wrong things – doing the readings, ringing the bell, singing the hymns, which I did at the wrong times etc . Sr Theodore would never get annoyed, but only smile and must have thought I was a hopeless case. Anyway she put me in charge of the dining hall when it was first built and I was staying with her at the time.

I also played a small part in the Divine Mercy Shrine before coming away to Australia. My daughter, who was with me, used to help out with the concerts for Sr Theodore’s feast. It used to be so good seeing those disabled kids perform, and those kids were so thrilled to be doing so.

I see pictures of Daisy whom I saw growing up. Those are all memories now. I did a Poem of Sr Theodore when I was there as well. I think Helen has it.

Sr Theodore was a few years older than me I think. I went back to Chennai in 2012 and was there when she passed away. I went to visit her, in the hospital for her birthday on Dec 7th. It was sad but she did suffer a lot towards the end her dear soul R.I.P. She is happy now sitting with the Lord and praying for her beloved MITHRA, which has flourished so well.

I’m so glad you dear people are doing so much for that institution. God Bless you all as I know Sr Theodore is also praying for each of you. In fact I still pray for and also to her as I know for sure she must be very close to the Lord – God’s beloved donkey.

So sorry if I have bored you, but I do think fondly of Mithra and dear Sr Theodore whom I can never forget. God Bless you. 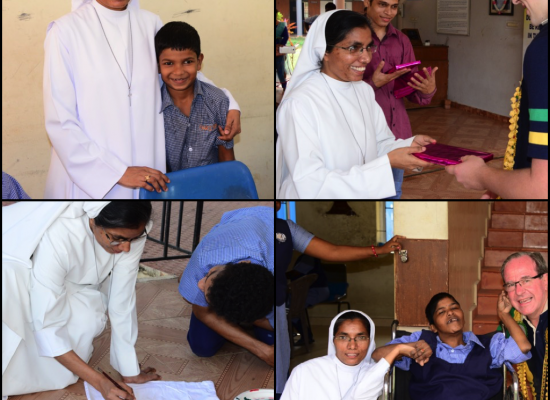 I write this with a touch of sadness, but with a heart full of gratitude as we farewell... 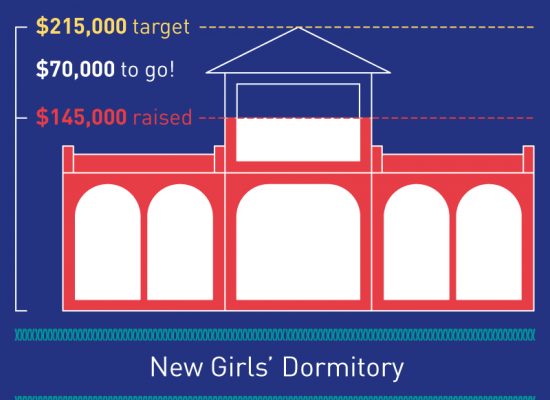 Today a Newsletter was sent to all Friends of Mithra supporters announcing that AUD$145,000...