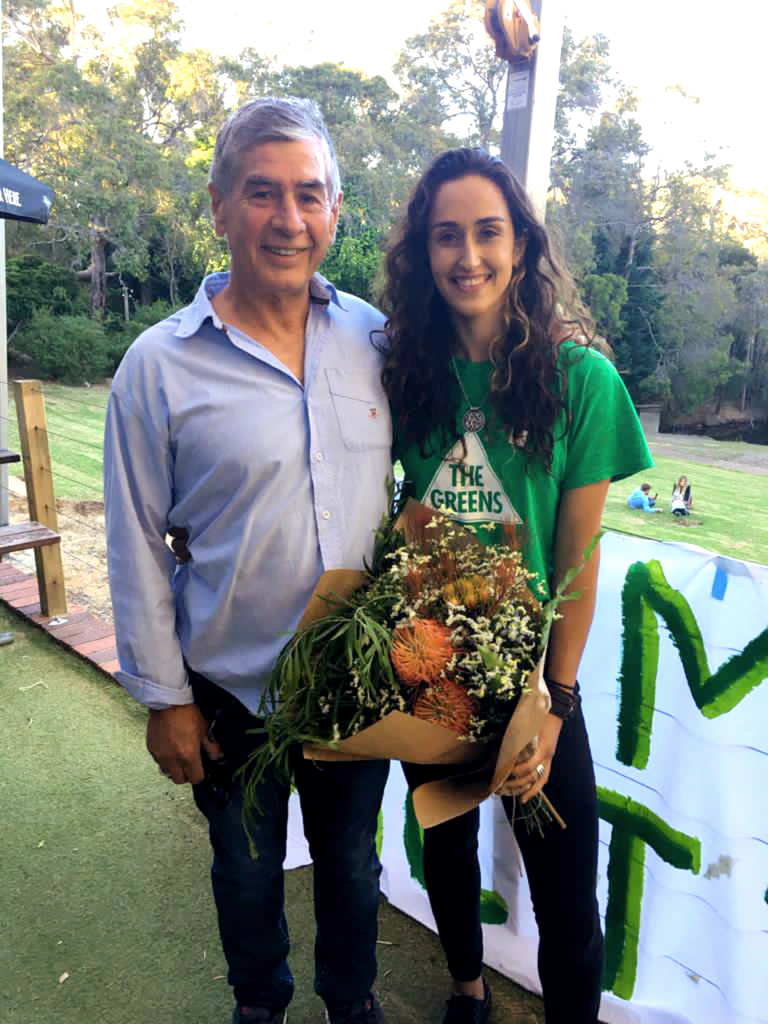 As the year draws to a close there are many to thank for all that has been accomplished at Mithra, but none more so than Mark Krasenstein.

We fondly remember Mark who passed away at the end of July after a short battle with cancer. Mark was continually enquiring about the Sisters , Staff and students until very close to his death, and they were unrelenting in their prayers for Mark.

He has left a wonderful legacy at Mithra with the beautiful grounds that he so passionately tended to when he visited, and the numerous areas that he made sure were maintained and cared for.

Mark would have been thrilled to see the opening of the Girls Dormitory in November. A building he was keen to see launched and operating.

All at Mithra were able to link into Mark’s funeral at Busselton in Western Australia and it was a time to reflect on his life of giving to his family, his friends and to Mithra. 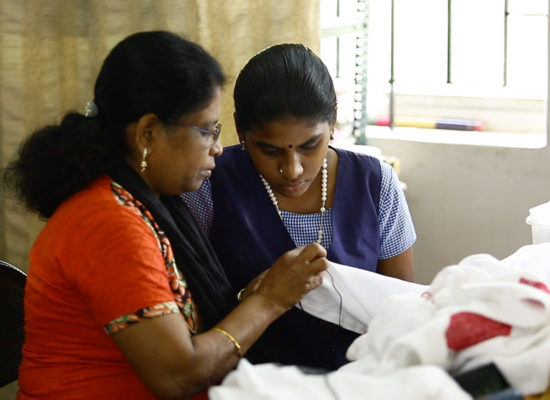 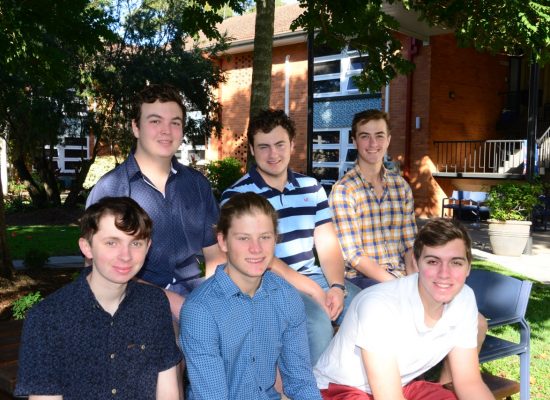 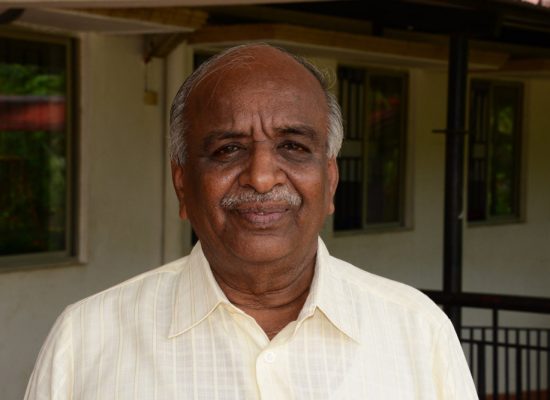 If you ever wish to see the smiling face of Mithra, then M Subramanyam is it. No...