By Friends of MithraJanuary 22, 2017Comments Disabled 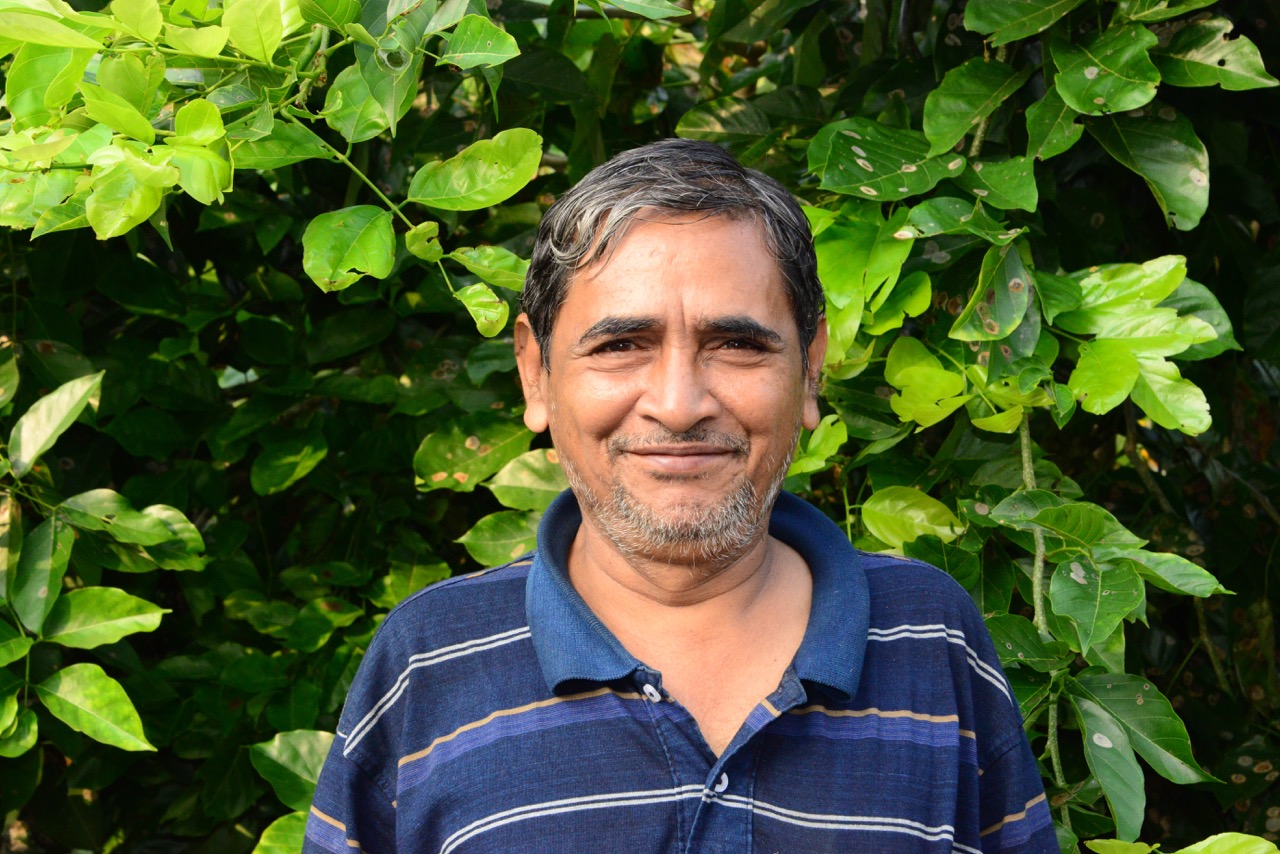 Who was the first child accepted into Mithra? It was a little village boy called Natarajan. Some might call it a coincidence; Sr Mary Theodore would say it was all part of God’s plan.

In 1977, Kelvin Cook, an Australian social worker from Melbourne was doing some volunteer work in South India when he visited a village called Asclom just outside of Coimbatore. He came across a ten year old boy who had been very badly hurt in a car accident when he was three years old. One of his legs had been very badly damaged and because of his parents poverty he never received proper treatment. With the parents consent, Kelvin took Natarajan to Tiruchirappalli and paid for three operations, which were only partially successful. Nataraj was left with one good leg, and a stump for his second. Life with one leg looked pretty grim for a 10 year old invalid with no education. Eventually, Kelvin took Natarajan to his friend, Sr Mary Theodore in Madras who was just setting up a small rehabilitation centre in Anna Nagar.

Sr Mary Theodore agreed that at the very least, basic literacy would give Nataraj a much better chance in life. His parents were too poor to send him to school, so Kelvin made the arrangements for Nataraj to be the very first residential student in Mithra.

Despite her promise to educate him, Nataraj remembers not wanting to stay. He refused to eat for 3 days. Sr Mary Theodore employed Ms V. C. Hemalatha to teach Nataraj. Nataraj says the turning point for him was when Sr Mary Theodore promised him: “I will take care of you; I will take care of your future.” She made good on this promise, and today Nataraj is an indispensible staff member. He speaks fluent English and over the years, has made friends with many visiting Australians.

In 2015 some Australian friends donated the necessary money for Nataraj to have a top quality prosthesis fitted. He is a first class handy man at Mithra, and an invaluable host for every volunteer who spends time at Mithra.

By donating to Friends of Mithra, you too, can help to transform children’s lives. Please visit our DONATE page and click on the blue DONATE NOW button. 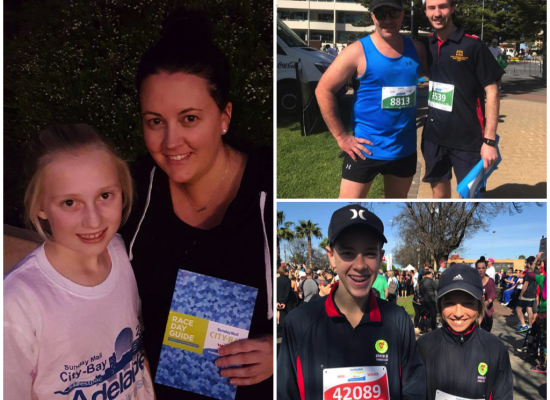 Last Sunday six loyal supporters in Adelaide raised over $3,000 for Mithra by participating... 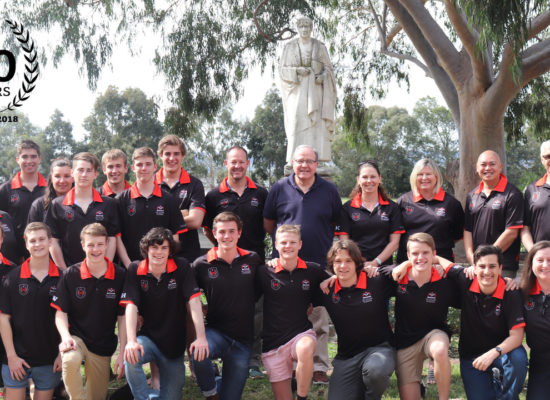 At their annual Presentation Night in Adelaide, 14 students and eight staff members... 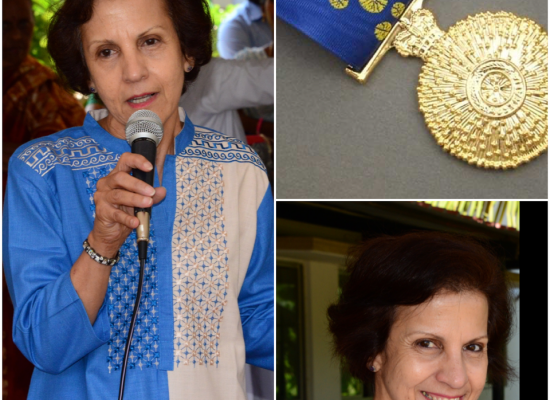